At the Suncoast Club’s casting clinic there was a caster (right-handed) who asked – “Why does my fly line hook to the left at the end of my casts, instead of laying out straight?” A kindred southpaw will hook right of course.

This one is a recurrent error. I have suffered from the same malaise. But this one is also rather easy to cure. For any successful cure though the diagnosis must be spot on.

Why? This error happens if the tracking isn’t straight.

How? On the backcast – the caster doesn’t throw the line straight behind, but well to the left of the caster, as you can see in the diagram.

That happens when the caster opens the wrist way too much in the horizontal plane and sends the line in a great big curve back, thus violating the 180-degree rule. On the forward cast even if the line is reasonably straight it will hook to the left.

The cure – pick your target on the backcast. Aim for something (a tree – an island – anything) that is behind you and cast straight back. One way to practice this is to lay out a rope (any line will do) on the ground in the position of the A-B line on the drawing. Deliver some backcasts and see where the line lands. If left off the line – adjustment is needed. In the picture, A-B is the straight track casting line, so never let your line cross that line. On the forward cast, you don’t cross the A-B line, if you do the line will hook left. On the back-cast look at your reel, if the side plates aren’t vertical, you are not tracking straight. So, the cure is – to pick your targets and be sure that the rod tip is traveling straight. When you do – voila – the line lays out straight.

If I can only give one piece of advice – here goes – WATCH YOUR BACKCASTS. If I go Yogi Berra on you – “You can learn a lot by just watching.”

However, there are situations when you want the line to curve at presentation. And you are right – those are the curve casts!” 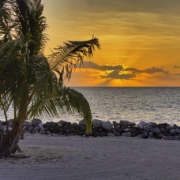 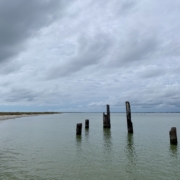 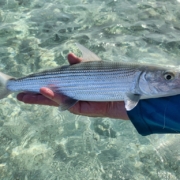 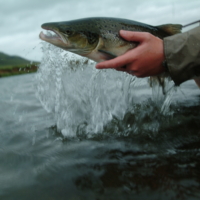