Blog - Latest News
You are here: Home / The Booze Airlift

As a boy I vaguely remember reading about the Berlin airlift (Berliner Luftbrücke­­­ – i.e. airbridge).

That was when the russkies were naughty (they still are), and ­­when they wanted to mess with Europe they just squeezed its balls, i.e. Berlin. To get vital supplies to Berlin after the roads and railways were closed (by the russkies), the Allies resorted to a massive airlift to keep the city running.  I found this utterly fascinating and subsequently had a brief obsession with airplanes. One of my casting students (a retired pilot) actually flew on those missions via that corridor [via one of the three permitted air corridors]. But I am just rambling, so I will get on with it.

During the tail end of my Med School days, I got the opportunity to do a locum (relieve some doctor who needed a break) in general practice out in the sticks. This was very welcomed since we med students got paid, and it was a learning opportunity for us. What the patients thought of it is not clear, but I guess they thought it better to have someone manning the shop, albeit an inexperienced medical student. It was deemed prudent by the authorities to send two med students to relieve one experienced doctor. So off we (I and my colleague) went and wound up in the farthest district from Reykjavik on the shores of the Arctic Ocean.

That month turned out to become very eventful, and we were very busy. At this stage in your journey as a doctor everything is just so damn interesting and stimulating. We for instance had a patient who developed a sudden onset of pain in one eye! What the heck can that be? So, dive into books (remember no internet), and if we needed more, a corded telephone was our best ally. We treated cardiac arrhythmia, overdose, urinary retention and even plucked shot gun pellets from the derriere of the local police officer. Plus, all the other more routine ailments. It turned out that the organ specialists in Akureyri (closest big town) and Reykjavik, whom we repeatedly had to consult, were very helpful. They probably remembered their own bygone locums, so the system worked – if you had the sense to ask for help. We both were keenly aware off our limitations, and relatively free of hubris (that came later) – but when I reflect on that period I realize that we were so ignorant of all the ways things can go caput [go to hell in a handbasket] in medicine, that we just happily forged on with our trusted ally, the telephone. When I gained more experience I never encountered a situation that I could not make substantially worse by untimely intervention or the wrong one. So, make sure your indications for doing anything in medicine are solid before proceeding.

To give you a glimpse of the Zeitgeist  I can share the following story. We got a call from a farmer who had some pain in his chest. “A stick  fell on my back” was the story. “Can you come out here and have a look?” When we arrived at the farm, we met the family, and then we were invited to a meal. There was no examining until after. After that and conversations about our family trees (yup, that was the social norm) we got to have a look at the farmer. This was the typical attitude of those people in those days. Tradition dictates a certain decorum, and it is to be observed even if you had a “stick” fall on your back. 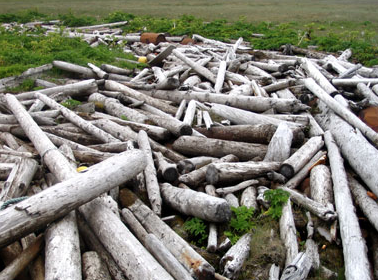 As it turned out, the “stick” was in fact a large driftwood log. This farm owned a stretch of beach where you could harvest these logs. Such logs drift from Siberia to Iceland’s shores and were through the ages extremely valuable as there were no big trees in Iceland for construction purposes. 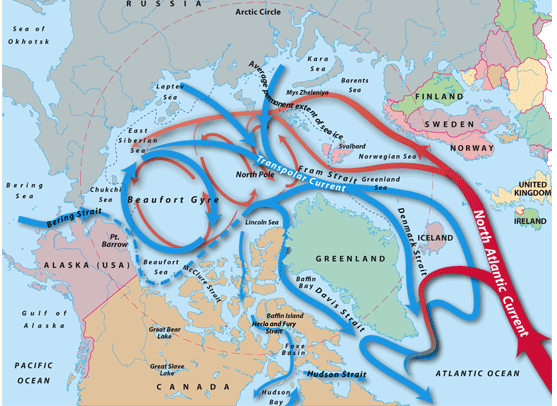 Furthermore, they were salt impregnated after their journey in the ocean and thus rot resistant. The farmer had his ribs on one side broken with air under the skin (subcutaneous air). When you encounter such air, it feels like the crunch of newly fallen snow under your fingers. The lung was punctured, but the farmer was stable so we sent him off via airplane to the nearest hospital in Akureyri.

During the Cold War the Americans had built a radar station on the top of a nearby mountain and ran it from 1954 to 1968. 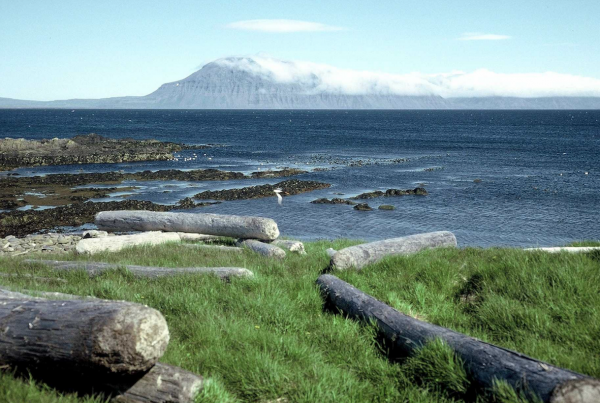 Driftwood and the mountain

To service it there was a small airfield on the shore running from east to west. To be able to land there, a radio beacon had to be turned on.  The airfield manager (and only personnel) turned the beacon on after receiving a call from Keflavik. ”Can you turn the beacon on Mr. X?” to which the answer was “Whiskey?” “No damn it – no whiskey.” “No whiskey no beacon.” They could get by with few words.  If the negotiations were successful, the beacon got turned on, and the airfield manager was happy. The way alcohol is sold in Iceland is through state monopoly shops. Sweden has the same system, for instance, and it is rumored that the people living on the Faroe Islands only get to buy their liquor if their taxes are paid. The state shops in Iceland are called “Der Reich” (The state) and exist only in the bigger towns. The population with no “Der Reich” makes a phone call, and the merchandise is delivered with the next post delivered by flight. It was thus imperative to receive the post on a Friday. On Friday the airfield manager had radioed in the local weather conditions on which the pilot made his decision to fly or not. The “terminal” at our local airfield was the bridge cut off from a decommissioned trawler.  Yet it functioned well.  We were in the terminal once waiting for some medical supplies when we witnessed another interesting exchange on Friday afternoon:  “You reported the local weather – visibility unlimited – calm – no clouds” came the voice of the pilot from the radio. Then we could hear the drone of a plane from above, but it was totally overcast (clouds 600 feet), wind from the north 10 mph (crosswind). “Yes – it is amazing how the weather on the arctic ocean can change in a heartbeat,” answered the airfield manager tongue in cheek. Now the calm voice of the pilot was heard – “I am going to kill you Mr. X.” “Well, you have to land to do that” was the logical answer. The bush pilots are very good, so nothing untoward happened despite dicey weather. We got our supplies, and the village its vital necessities. 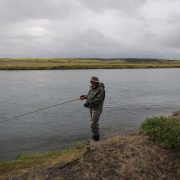 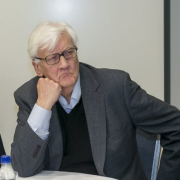 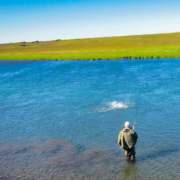 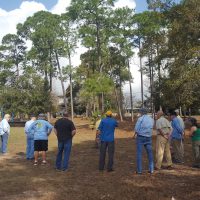 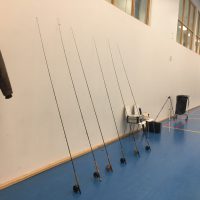