You are here: Home / reviving fish 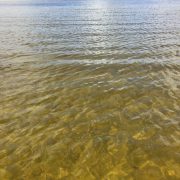 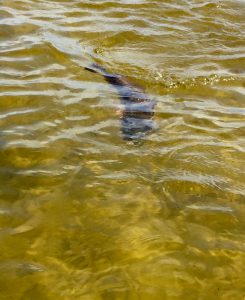 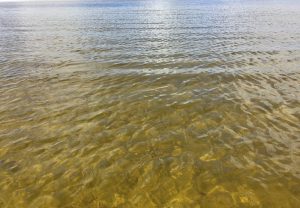 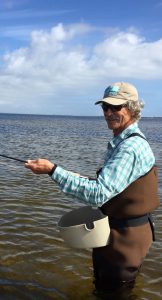 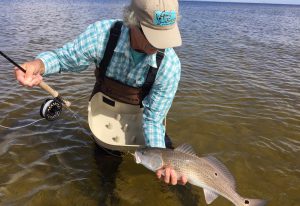 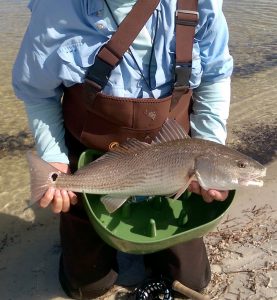 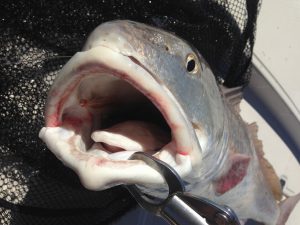 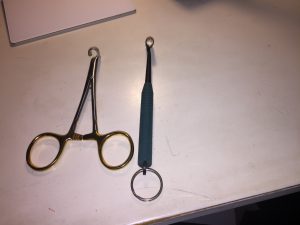