Blog - Latest News
You are here: Home / A drummer learns to fly cast 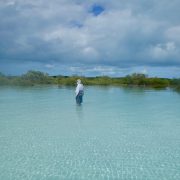 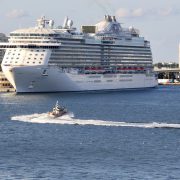 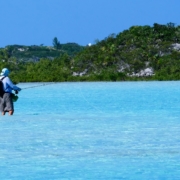 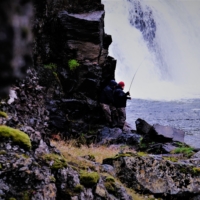 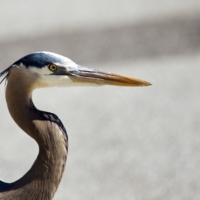