Blog - Latest News
You are here: Home / To catch a jack crevalle (and land a red) 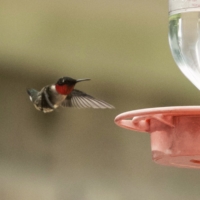 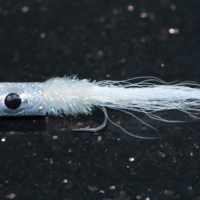 Jonas Magnusson Must big flies be so heavy? – Can the mass of a big fly be decrease...
Scroll to top